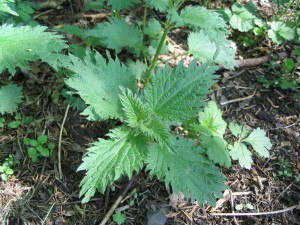 Nettles are more than a pile of pain you fell into. Before electricity soared through the countryside and back when banshees were worn out announcing deaths, they were a vital, free source of food. Nettles thrive around old ruins, piles of rubble, ditches, hedgerows, woods, and fens.

From at least early Christian times until about 200 years ago, a broth of water, nettles, salt, milk and oatmeal, known as Brochtan Neanntog, provided nourishment. They can also be used to make a nettle beer, and I’ve even come across a recipe for Nettle jam, made using its flowers.

Over on one of my favourite food blogs, the Daily Spud, Aoife’s made a interesting side dish: Nettles with Ginger and Yogurt. In the same week, our friend Paula White sends on this recipe for Nettle Soup. It’s open to variation and experimentation. 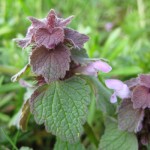 Two things to bear in mind. Firstly, unless you’re a masochist, wear gloves when picking nettles and cut with scissors. Second, the best times to collect them is when the shoots are young  – no more than a few centimetres high – and before the month of June. If you gather them later in the year, use just the tops and the young, pale, green leaves. Remove any tough stems before cooking, and wash well. 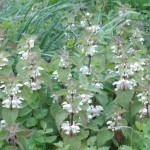