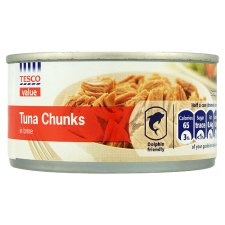 Rice, peas, and ketchup is the “dinner of champions”. It’s okay to eat pizza that’s been under a pile of unwashed clothes for five days, as long as you pick off the mould. And  Rancheros sandwiches represent a nutritious meal taking in at least two of the major food groups.

Ah yes, student food. I’m putting together a short piece for The Irish Times on some of the best and worst memories of the things we do to our bodies during the college years, and was hoping to include some of your reflections and experiences in the piece.

Does beer constitute food? Is margarine a sauce? What got you through your student days?