Thanks to Deirdre Walsh at Radio Kerry for having me on the lunchtime Talkbout show.

A few listeners have mailed to ask me for details of cheap eats around Kerry, so here’s a few. Most of these were recommended by friends who live in Dingle or Tralee. 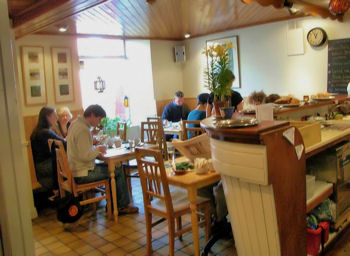 Big thanks to everyone who emailed or listened in to the show. Readers, over to you: any other Kerry tips?