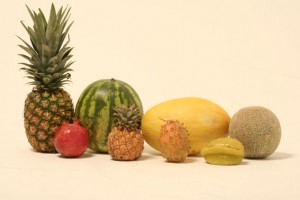 Can you eat healthy on the cheap? Really healthy, really good quality food? 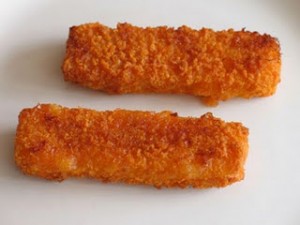 A new report by the Safefood agency suggests that growing poverty is affecting what we eat. It’s cheaper, says Dr. Cliodhna Foley-Nolan, Director of Human Health and Nutrition at Safefood, to stock up on an all-you-can-eat buffet – even if it leaves you feeling grotty (there’s also a longer version of the report on the Safefood website).

Sites like cheapeats.ie and safefood.eu give tips for eating on a budget: less expensive cuts of meat, cheap recipes, where you can get good deals and special offers. But for some people, time, distance, and cost factors simply make it much easier to grab the frozen rubbish in Iceland or pick up some cheap convenience food. Even if they’d much rather eat healthy fare, and even if the cheap food is a false economy which makes them sicker.

If this is you, try and aim for frozen fish with high levels of Omega 3, pick up decent packets of frozen berries, choose low-sugar baked beans where possible (beans are one of your five portions of fruit and veg per day), and stock up on frozen vegetables in Lidl or Aldi instead of frozen pizzas.

Some other information included in the report:

You can listen to Dr. Foley-Nolan’s interview on yesterday’s Drivetime from around 59 minutes and 10 seconds.

Do you find yourself eating unhealthy junk when you’re low on cash? What half-decent frozen foods can you recommend? And what do you do when you only have a few euro left to feed the family?